Learn more about the planes of movement and why movement in all planes is so important for healthy child development! 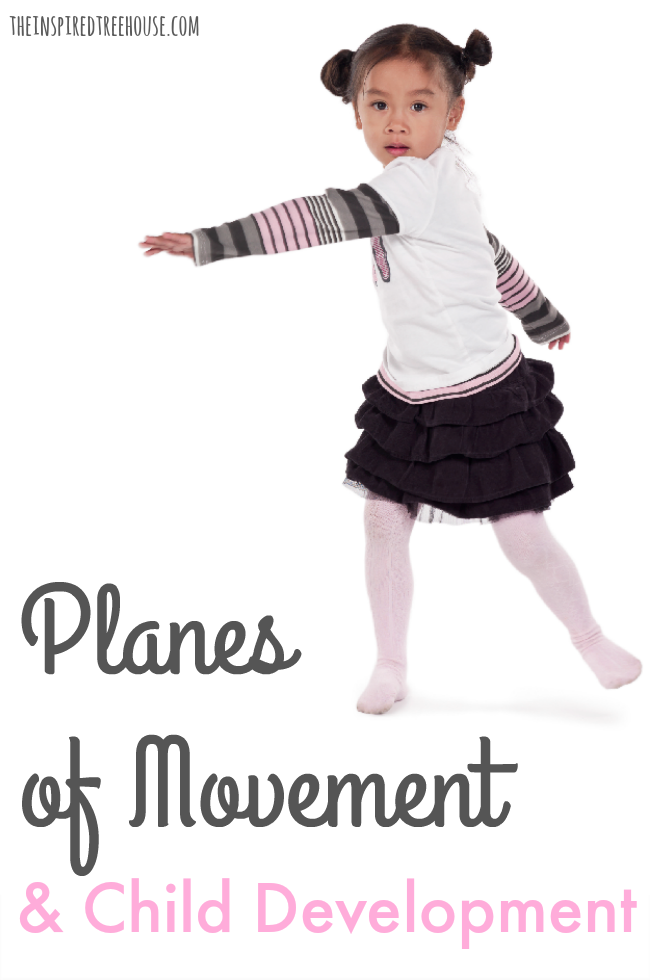 Getting kids moving is a huge part of what we preach at The Inspired Treehouse and what we practice at during our playgroups at our non-profit, The Treehouse.

In this day in age of video-gaming, Snapchatting, and TikTok making, getting kids up and moving is harder than ever.  And especially difficult, is getting kids to move in the ways that will provide maximal benefits to their entire bodies.

We aren’t talking about the kind of movement kids get from taking a walk.  We are talking about movements like hanging from monkey bars, climbing through small tunnels, ascending ladders, and flying down slides.  This kind of movement challenges the body in all planes of movement which is imperative for whole body strengthening and, especially, for core stability.

What do we mean by “planes of movement”?  Let’s explore.

The Planes of Movement

One of the first lessons we got in physical therapy school and, more specifically, in anatomy class, is that the body moves in 3 major planes of movement.  The transverse plane, the sagittal plane and the frontal plane.

Kids move easily and often through the sagittal and frontal planes.  These movements are innate.  But, very often, kids experience very little movement through the transverse plane.

Many children have difficulty with rotational movements and they are often quick to compensate for their lack of movement in this plane by choosing positions that give them stability such as w-sitting, hyper extended knees when standing, or a posterior pelvic tilt when sitting in a chair.  These positions allow them to work or play without having to work as hard to keep their bodies upright and secure while they reach across midline for a toy or stabilize their paper to write.

Encouraging Movement in the Transverse Plane

So how do we improve the ability of a child to move in the transverse plane?

It’s worthwhile to note that it is often easier to promote strength and stability in the transverse plane by working on it through a developmental sequence.  Start close to the floor and work in play based activities that involve rotation in small ways.  Gradually progress through quadruped, tall kneel, and standing.

Here are 8 of our favorite activities (through the developmental sequence) that can  help strengthen movements in the transverse plane.

1 ||  Have kids work in prone by reaching for game pieces or stickers with one hand and placing them on a destination on the other side of their bodies from that hand.

2 ||  In supine, have kids reach overhead for a beanbag with her right hand and, as they sit up, bring it across their bodies to place it in a container on their left side.  Switch!

3 ||  While lying on their backs, see if kids can raise their legs straight up in the air and then move them side to side like their legs are windshield wipers!   How low can they get their legs without rolling all the way over?

4 ||  In quadruped, have kids color or draw on large butcher paper or on the driveway with sidewalk chalk.  Kid’s won’t be able to resist crossing midline to make a beautiful rainbow and, guess what, that is challenging the transverse plane of movement!

5 ||  Try a game of knock me over!  Have the child maintain a tall kneel position while you push against his right shoulder.  The isometric contractions that he initiates to resist your force and maintain his balance will help train the core muscles in the transverse plane!  Try it at each shoulder, each hip, then try both shoulders together.  You can get really creative and challenging with this exercise and it’s so fun to see who can hold their ground the longest!

6||  Karate chops and karate kicks are amazing exercises that encourage rotational movement.  Have kids pretend to chop down a tree or kick over a tower of blocks!

Want to learn about some of the other fundamental concepts that we use in our pediatric therapy practice?  Check out these posts and freebies… 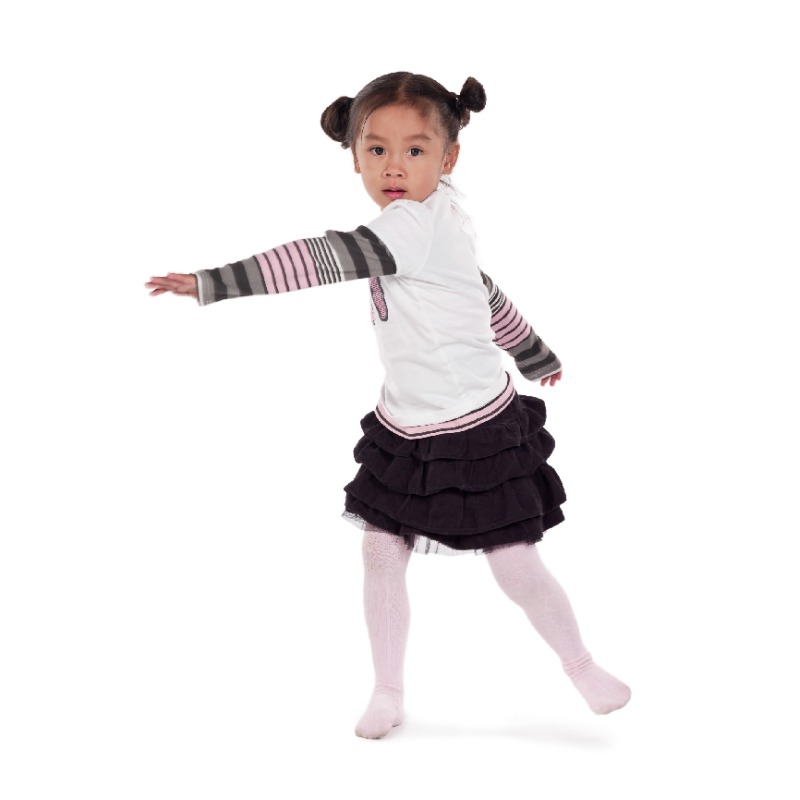 Lauren Drobnjak is co-author of The Inspired Treehouse blog and a pediatric physical therapist who currently practices in the educational environment. She has been a physical therapist for 18 years, with 17 of those years specifically in pediatrics. Her drive to make a difference in the lives of kids has led her entrepreneurial spirit in the direction of creating opportunities for play-based wellness and child development. She is a busy mama of 3 who thrives on chaos. To come down from the stress, Lauren enjoys exercising like she’s still 20, yoga, chocolate, a great book, browsing Pinterest, and anything crafty!