Add this awesome gross motor idea to your list of fun Thanksgiving games for kids!  This one is sure to get a lot of laughs! 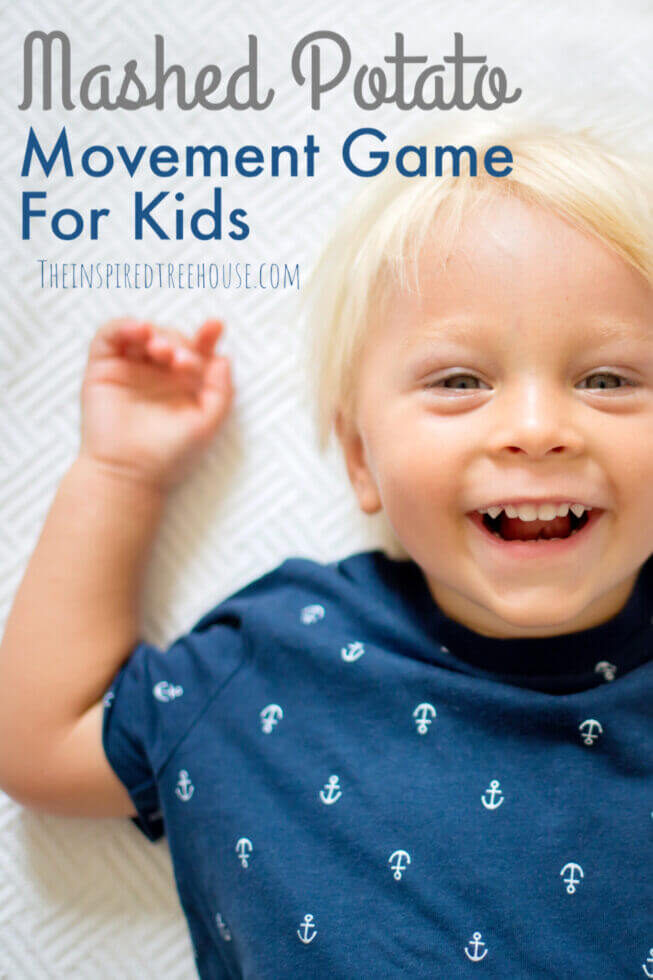 We’re always on the lookout for new fun Thanksgiving games for kids and when we came up with this one, we knew we had a winner!  The best part?  No materials needed, no set-up, and no mess!  What could be better?  Oh wait, you’re also looking for a dose of core strengthening?  Yep, this game has that covered too.

Just an open space to play

Check out the video here!

Have kids lie on the floor and show them how to tuck their bodies into a ball, hugging their knees into their chests.  Tell them that this is their “potato” position.  Show them how to roll side to side on the floor, pretending to be a potato rolling on the counter.

Next, you’ll teach kids how to turn themselves from a regular old potato into mashed potatoes.  Show them how to go from that tucked ball position to lying on their backs, spreading their arms and legs out wide to take up as much space as possible.  Giving them a “splat” sound effect to go with it is also helpful :)

As they tuck back into their potato position for each round of the game, they’ll be getting all kinds of great core strengthening benefits!  This game is also awesome for providing gentle vestibular input for kids who are seeking out movement.  It’s also awesome for direction following and self-regulation!

How to change it up:

-Have kids take turns with being the game announcer!

-Working on an apple theme in your classroom or therapy practice?  Turn this game into Apple/Applesauce instead! 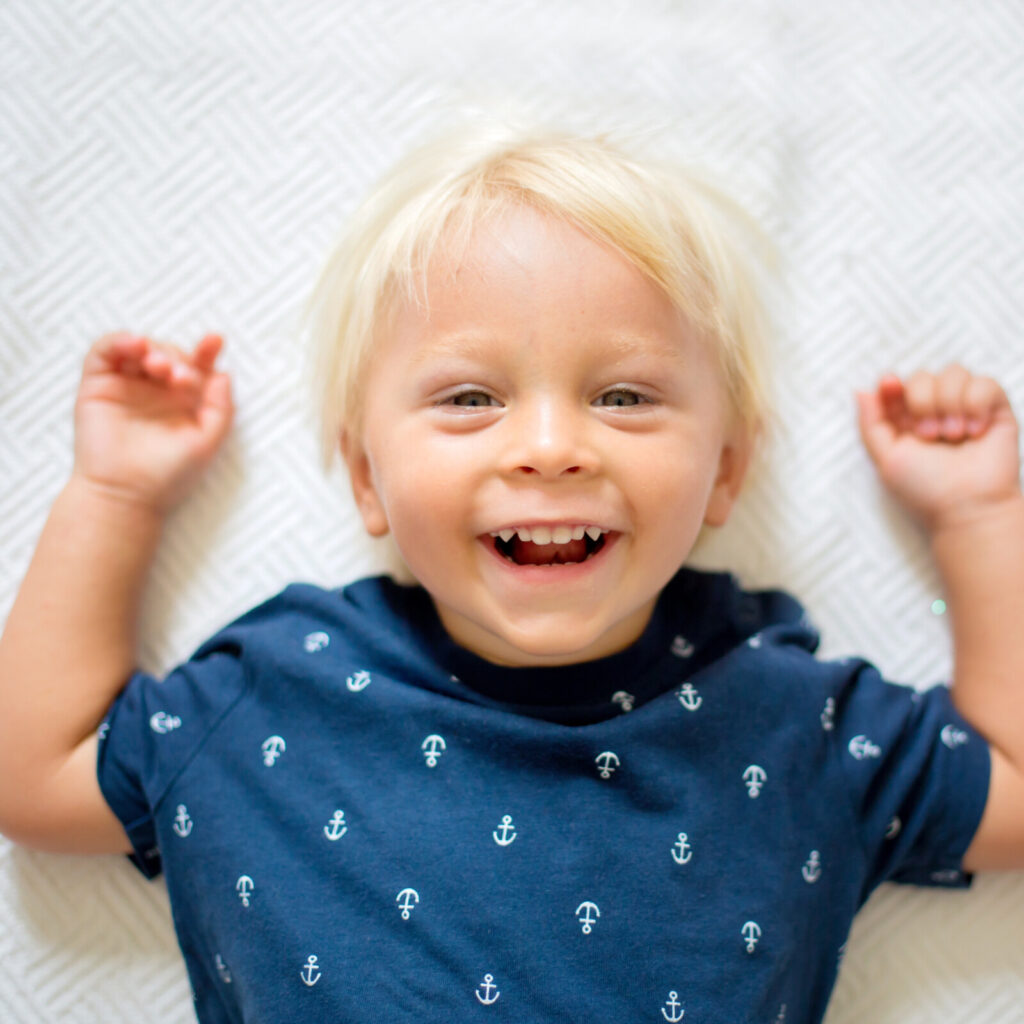